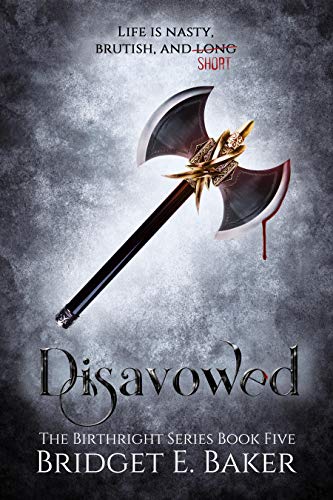 Time moves forward in this book without a hitch. There is many action scenes that unfold within. So many scenes within scenes as well.

Chancery gets a chance to figure out who her mother's killer could have possibly been. She finds out more about Noah. War is seen on the horizon.

So many great scenes in here and still more to read, I personally can't wait to read the next and find out more about Inora and find out why she did what she had done in Melina's book, I have some inklings on it, but nothing solid of course.

Great job as always and on to the next one. This one took more time cause I have had some things happening and haven't been able to read as much as I want to. 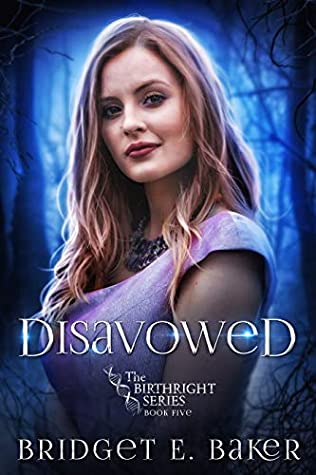 Chancery may be the youngest ruler of the Evians, but she won her first battle. Thanks to her success, the powers ruling the rest of the Earth are aligning against her, and her supporters’ demands grow with every passing day.

Her days of hiding are over…

A five thousand year old prophecy and a dull black rock ruined the life Chancery planned for herself. As she navigates the roiling waters of ancient prejudice, assassination, war, and refugees, she discovers how deeply unprepared she was to assume this unwanted role.

But standing tall makes you a target.

She isn’t alone, but everyone around her is working an angle. Noah’s missing, Edam’s planning their wedding, and the rulers of the Evian nations watch her every move like hungry panthers ready to pounce. A prophecy may have led her to this point, but the rest is up to her. Can she locate the true threat amid the school of red herrings? And what price is she willing to pay to prevent the threatened catastrophe?