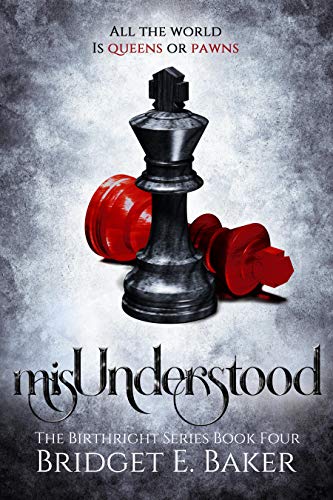 This book is all from Melina's point of view, it starts off with a letter she wrote to Chancery but the next chapters all take place in the past. You see how she was raised, her fighting style, who she likes, how she met the partner she had in the previous books.

You get to know the father a little, and the reason why in Judica's story you seen how she heard her mother call their father "flawed" and that he passed the same issue to Melina. -

This was a great read and helps you figure out why Melina is the way she is in the novels. I really enjoyed reading this and am on to the next novel in the boxset soon.

Here is a couple links: 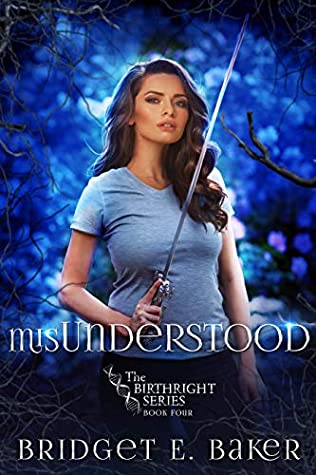 Chancery is counting on her older sister Melina to help her find the right path. The fate of the world rests on the outcome of that guidance. But not everyone wants the entire world to survive. As usual, the key to the future lies in the mistakes of the past.

In a world where perfection is mandatory…

Melina’s parents do not get along, not even a little bit. All Melina wants is to make her parents proud, to make them smile. But what brings joy to one causes the other to scowl. There’s only one thing they both agree upon—Melina must win in single combat at the Centennial Games.

A single flaw renders you useless.

Melodics requires complete understanding of your opponent. Melina has no trouble analyzing and comprehending the motivations of others, which makes her a force to be reckoned with. But as the end draws near, as success dangles just out of her grasp, she discovers she may not know herself as well as she thought. And the thing she has refused to accept might be the very cause of her downfall.