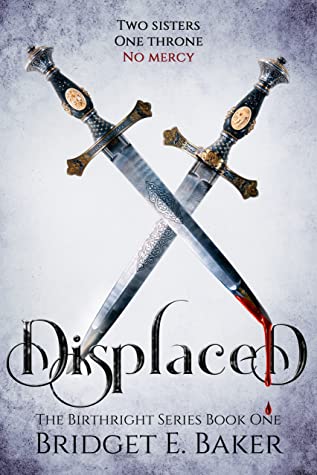 This was a great book to read, so many twists in it and a strong storyline. It is from Chancery's point of view. You get a great feel for her and you do start to judge the people around her including her younger twin sister.

There will be a few spoilers but not many that will ruin this great story-line.


According to tradition of the Evian's if you have twin girls you are to kill the first-born so there is no fighting for the throne, and you sell all males at birth, so that the other kingdoms will sell you theirs. The selling of males is to be sure your heir has suitable matches that are loyal to your kingdom and not the one they were born in.

Judica, being the youngest, is Heir to their mother's throne. Chancery has no obligations and so she gets to spend time (for the most part) however she wants. The Empress wears a staridium ring and it is what signifies she is the rightful empress.

Lots of plot twists to keep you guessing right to the end. I bought the first 3 books so am really looking forward to second book, even with it being from Judica point of view. 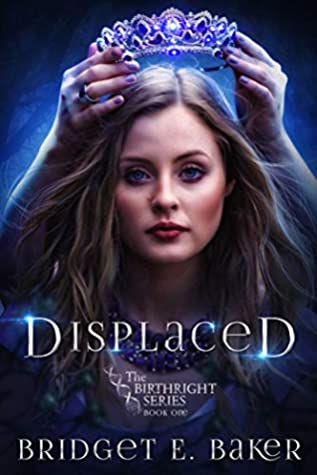 My mom should have killed me the day I was born.

Being a twin complicates the Evian line of succession, but Chancery Alamecha is fine letting Judica inherit the throne. After all, she’s the stronger sister—the merciless fighter, the ruthless politician, and the groomed heir. But something unexpected happens when Chancery tries on her mother’s staridium ring, forcing her into a role that she never wanted: the prophesied queen who will prevent the destruction of Earth.

Now I have to kill my sister.

Judica, enraged by this turn of events, vows to do anything to reclaim her rightful place as empress. Including challenging Chancery to a battle to the death. While Chancery is away training, she gets a taste of the human world, where she can do whatever she wants without genetic obligations. Now torn between a life she was born into and one that makes her happy, she must confront her treacherous sister—or cause the end of the world.