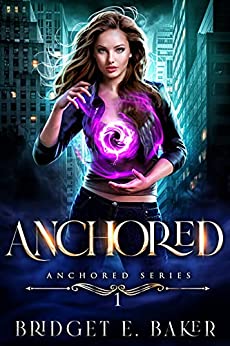 This was a great read, I really enjoyed it and am very glad to have bought it. This book has so much packed into the plot that you will find yourselves wondering what is going to be next. I cant wait to read more.

Under this will be some small tidbits from the first few chapters, so if you dont want the few "spoilers' that will tell you some of the story but won't spoil it, here it is:

This book talks about Alora and her life (Terra). She has the ability to Lift which is unheard of in a female. Only males can Lift (other males can Heal, but they can not do both). If Alora is found out, it could spell trouble. Only her troupe knows what she can do and they try to make sure she isnt found out. She never knew her father and her mother was part of the troupe but has passed, she has no siblings.

This book also talks about Alora while she lives her life (on Earth). Alora uses a fake name "Alice" and is used to being called it. She has a brother name Jesse, who she talks about her dreams of Terra with. She is Alora in the dreams, and if she has any injuries when she goes to sleep, she wakes up Healed. She works as a dishwasher getting paid under the table, and scrapes table scraps into her mouth and a takeout container she takes home with her.

You will find out that there is legend that Martin tells Alora when an issue arises and they must flee the area. I wont reveal more but I hope this entices people to check out this great read. 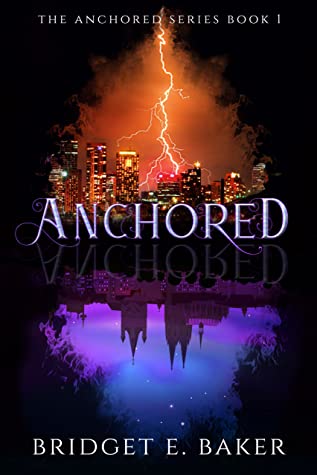 Alora was born with the ability to Lift, a power no other women on Terra possess. If the wrong people find out, there's no telling what will happen. But when she almost kills a man in self-defense, her secret is exposed and she's forced to run for her life.

On Earth, Alora's running from something else: hazy memories of her parents' death and the social worker who wants to separate her from her brother. When she sees the man she almost killed on Terra at work, she's flummoxed. She's never recognized anyone from there before—after all, Terra exists only in her dreams...

When her dreams begin to leach into reality, something incredible awakens in Alora. But she knows better than anyone that everything comes with a cost. As the barrier between worlds crumbles, Alora must decide which is safer, which is more powerful, and which world is worth saving.