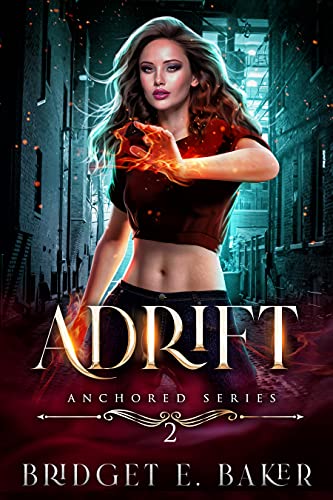 IF you have have not read book one, you might want to do so before reading this book (and my post) because you could get lost without the right contexts. The review will have some small spoilers, hopefully you get enough to want to read the book cause I couldn't put it down.

This novel continues the story telling of Alora, who is the first woman to have powers of any kind on Terra. In the last novel you read about her life between earth and Terra but in this one it is a little different. Terra is down, and Alora looks forward to some dreams finally! When she sleeps now though, she is dropped into Erra and not in the best shape since she has no memories at all on there.

On Earth things are so very chaotic, she is now a "wanted criminal" because of things that happen with the Terra people being dropped into their Earth bodies. Read the book, to find out more.

Hope this entices you to check the series out, so far it has been a great read and I can't want to read more. Hope to hear this in audio-book format. 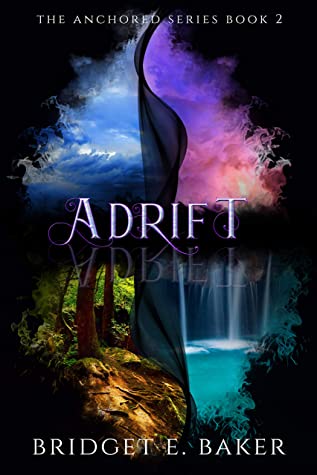 In your wildest nightmares. . .

As the only woman on Terra who had telekinetic powers, Alora was accustomed to hiding her differences. On Earth, she had learned not to trust anyone but her older brother, Jesse. But when Alora's worst dreams come true, she refuses to accept defeat. In spite of reason, logic, and self-doubt, she gambles her future to save the one thing that matters most in her life, and it works.

Her dreams of Terra may finally be a thing of the past, but her life is far from her own. New enemies appear around every corner, and everyone wants something from her. But perhaps the most concerning development of all are the secrets hiding in her own memories. Can Alora hold on to the one person she loves in all the world(s)? Or will the price of saving him become too steep?